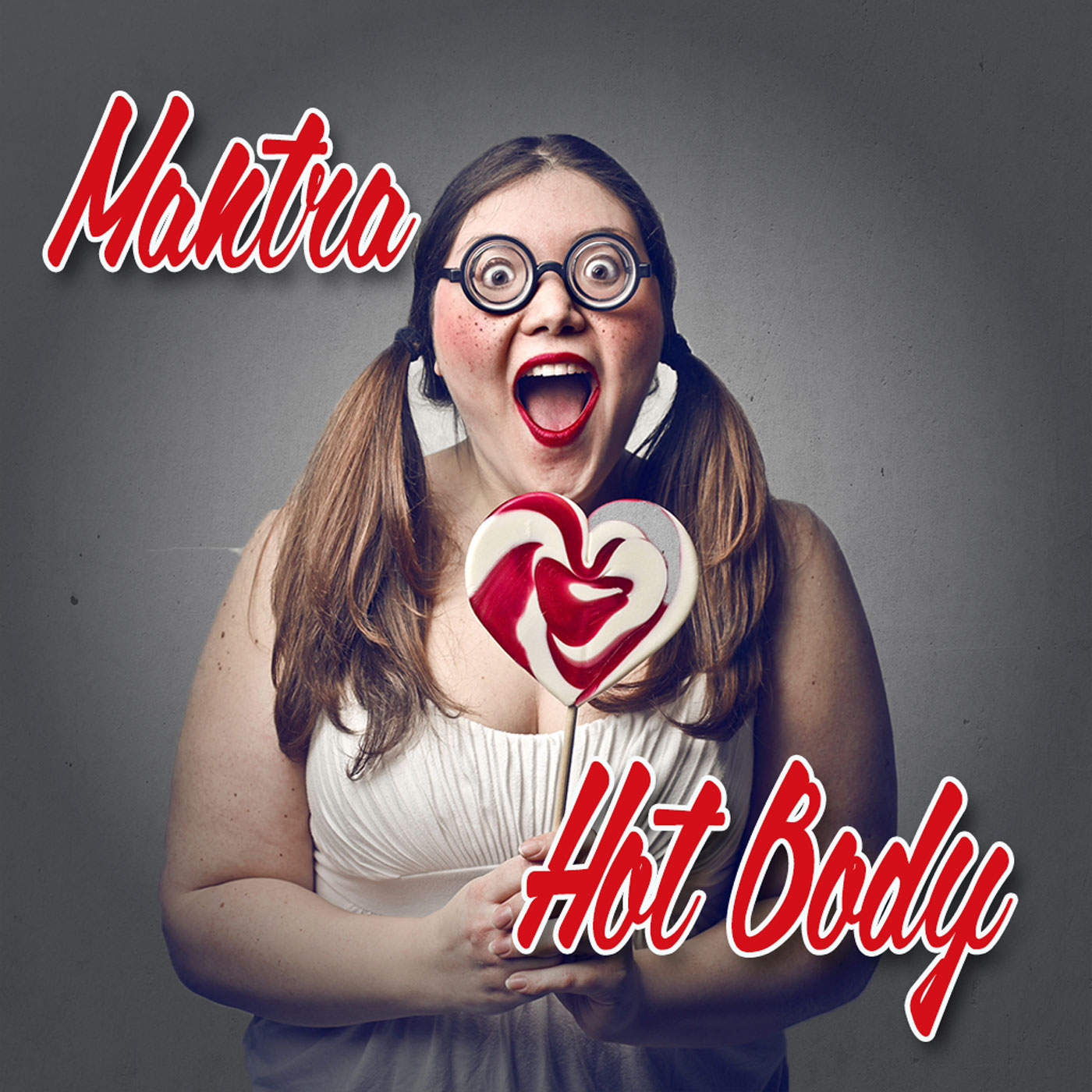 Hailing from Queensland Australia, Mantra is a band not looking to fulfill the latest genre fad or 15 second musical moment that has become all too common on today radio line ups, but a band of serious and experienced musicians that are entrenched in the time honoured heritage of rock and roll. Not content with the transient state of the music industry and its fads, Mantra are here to reinvigorate the worlds passion for rock and roll, with a writing and sense for melodic riffs that have a closer association to the great classic rock bands like U2, Guns and Roses and Queen, Mantra bring a whole new fresh modern perspective and take on what it is to be a big live and studio rock band in this day and age.

With pop sensibilities, high energy and driven guitar tone Mantra will give you a whole new narrative of what a modern rock band should be, it is raw melding of solid musicians and organic song writing, that remind the audience that is why a real live band is always king.

For a band that doesn’t take themselves too seriously especially in their dynamic live shows and song content, Mantra pack some pretty serious musical punch.

Having recorded their latest album the traditional way, in a big studio, to tape, and mixed on one of the legendary SSL consoles, that are responsible for the that timeless rock tone that never goes out of style. In and age where all too many records are getting made by bedroom producers and in the digital domain, Mantra have broken the mould and gone back to the roots of true studio recording, an art still only practiced by the few great rock band that are left like, the Foo Fighters and Queens of the Stone age, but and art that has helped the band yield such a rich and sonically deep new album. This combined with lead singer Andrew Mann’s sense of hook and melodic writing style and lead guitarist Damian Crisp need for unrelenting solo and lead work, all layered on top of the solid rhythm section that is Dan Rickard (drums) and Wayne Hall (bass). Mantra is band whose new and original songs speak for themselves and a commercial appeal they will see them on main stream radio worldwide very soon.

It has been a long time between drinks, for the band Mantra, but as the old saying goes you can’t rush perfection, and in regards to their new album it just might a be perfection of sorts. In an age where so many recordings are being done at home by less experience producers, Mantra have opted to produce a record in the time honoured tradition of all the classic big studio albums. Enlisting the expertise of Australian Producer James Russell, studio director of Heliport Studios, Mantra’s new album “13” has been produced using some the great recording techniques, learnt from some of the great producers James Russell has had the privilege of working with over the years. With the initial beds tracked first generation to tape, on a Struder A827 machine, then with the sonic layering used in so many of the heart rock albums guitars and vocals have been layered and compiled to create that wall of sound and depth for each of the distinctive tracks on the album. This new album takes you on a journey and with the diversity of one of the great classics, from ballads to straight ball outs rock anthems this new album has it all, with the sonic richness you would expect from a classic studio album.