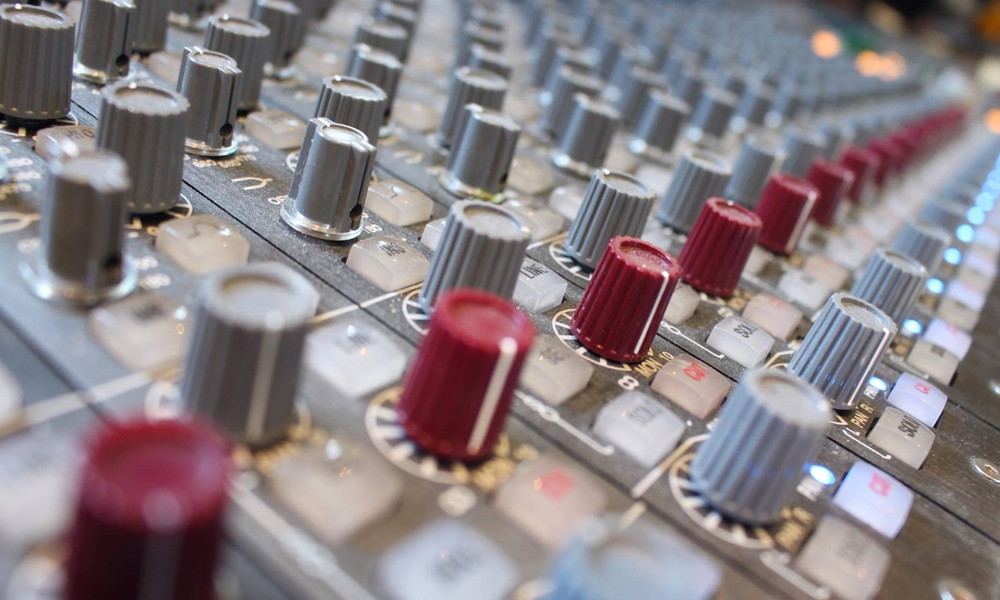 When musicians venture into the world of recording and mixing a song, the terms ‘mixing’ and ‘mastering’ can be somewhat unfamiliar. What does it mean to mix a song? People will not admit, they are confused by the terms. Both processes are different, and effect the final outcome of the song. I will explain the difference below, to clarify the terms.

Most normal musicians don’t know, how to mix and master a song.

I hear so many bands say they just need to master their album, we it definitely need a proper mix to get it sounding right. Below some of the key differences between ‘mixing’ and ‘mastering’.

Mixing will take the individual recorded tracks i.e. the vocal tracks, guitars, drums and so on, and balance or treat them so they work cohesively together. It will then treat the tracks with EQ, Compression and other audio processes to make them work together. Then the treated or prepared tracks are ‘mixed down’ or ‘bounced’ to create a single stereo file.

When you mix a track it is all about balance and clarity. When you hear track on commercial radio, it’s likely been mixed by a professional mix engineer.

A mix is a much more artistic endeavour than mastering, and it can have a massive impact on the final sound of a song. More than just equalisation, compression, volume levels and balancing. Mixing makes individual elements and instruments serve the narrative and energy of a song.

Many artists who are starting out or have recorded themselves at home aren’t aware what’s possible through the art of mixing and therefore don’t understand the value of what a mix can do.

You can create a sense of space and ambience with a mix, if that is what the song requires. You can also enhance weight and punch in the track, through the use of compression. A well-constructed mix will also use techniques and effects, to create a sense of excitement and energy in a song.

A good mix can take your track to the next level. It can give it the punch and sound quality, and make it comparable to the commercially released tracks already on the charts. All the big players in the music industry know the importance of a good mix.

Commercially released artists and labels, almost always send tracks off to be mixed by a professional mix engineer.

Mastering processes that single stereo track so that it compares to other commercially released music, in volume and loudness. When you hear different songs on the radio, they will usually have a similar loudness this is due to mastering. Mastering uses the similar processes to mixing but only applied to the stereo files. More often than not involves making songs louder to compete with the loudness of other music.

Mastering is your final step you take before you release the song, and can rarely to change the actual sound. As you are only treating a stereo file.