The Pyromaniacs of Funk are back in the Sunshine Coast with the screaming hot vocal stylings of local legend Sharon Brooks. After playing the main stage of Caloundra Music Festival in 2011 and the Main stage of The Noosa Food and Wine Festival in 2012, 2013 has also been a big year for the band with their former lead singer Luke Kennedy winning second on The Voice 2013 and releasing their single ‘Til The Love Is Gone” which reached No 4 on the Australian iTunes Charts.

After Luke went to pursue his solo career the band has regrouped and kidnapped Sunshine Coast Local Sharon Brooks who in 2013 rocked the main stage of the Caloundra Music festival to great success and debuted with the band at Queensland Performing Arts Stage for the 2013 Brisbane Festival.

With their the fresh sound of new lead singer Sharon Brookes at the helm of this nuclear fusion of rock pop and funk; Pocketlove will be electrifying and intensifying audiences everywhere. 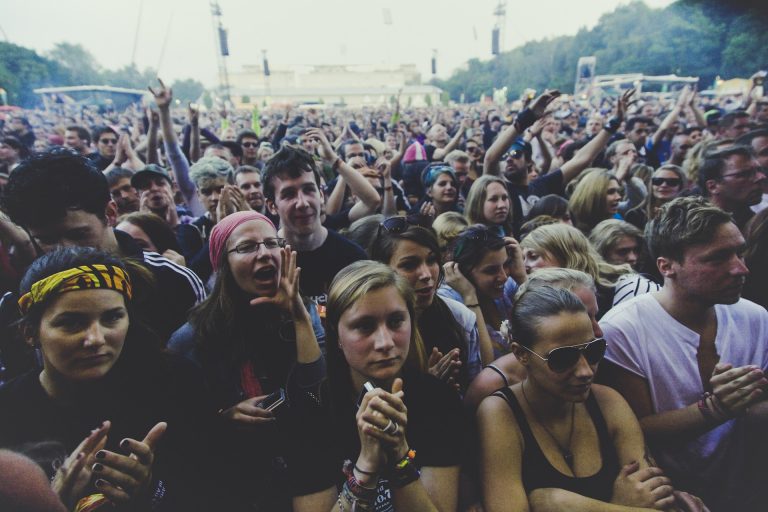 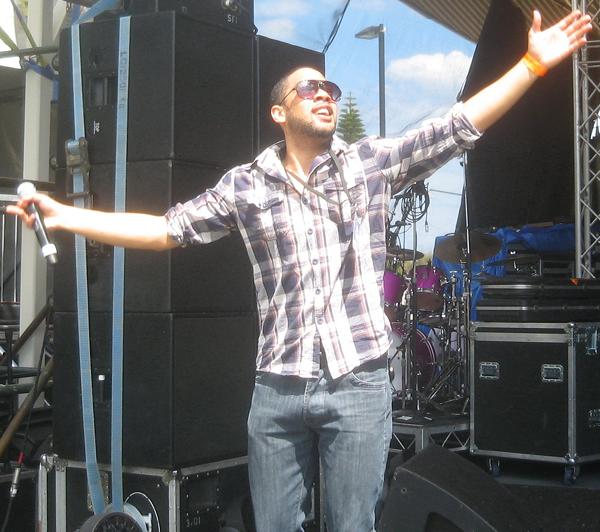 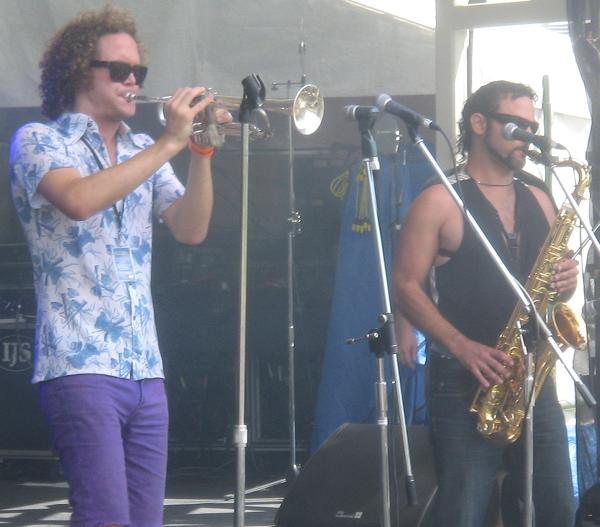 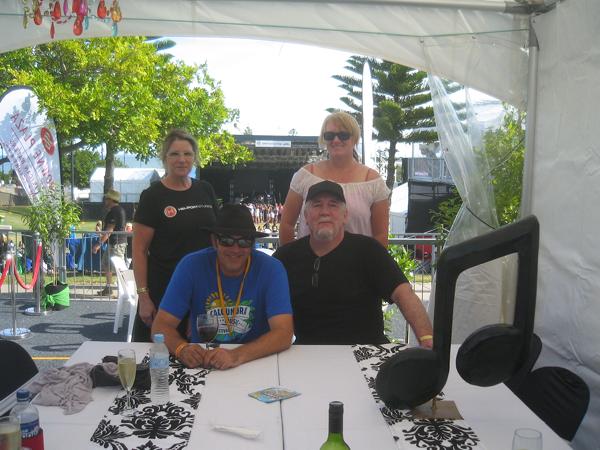 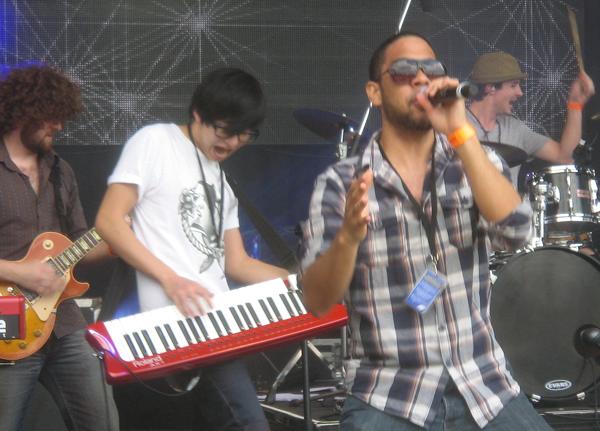