This micro documentary gives the audience an insight into the making of ‘Modern Vintage’, the new album from CHEAP FAKES.

With renowned producer – John Merchant (Michael Jackson, Lenny Kravitz, Bee Gees, Barbara Streisand and many more) on board, the band wanted to give people a look at the recording process, in what has been Cheap Fakes biggest undertaking to date.

Cheap Fakes’ Modern Vintage incorporates a mix of funk, ska, rock, with a hint of reggae, and they do it well.

Beginning with the short but sweet instrumental Is Golden, giving the listener an exciting taste of what follows. Strong horn sections found in Just In Case shows off the ska influence prominent in the band. The guitars in Citylights integrate the funk elements flawlessly, while a heavier, rock build-up to powerful horn solos really shows Cheap Fakes have mastered their elements. The suave vocals gives this album the perfect balance of energy for any situation. 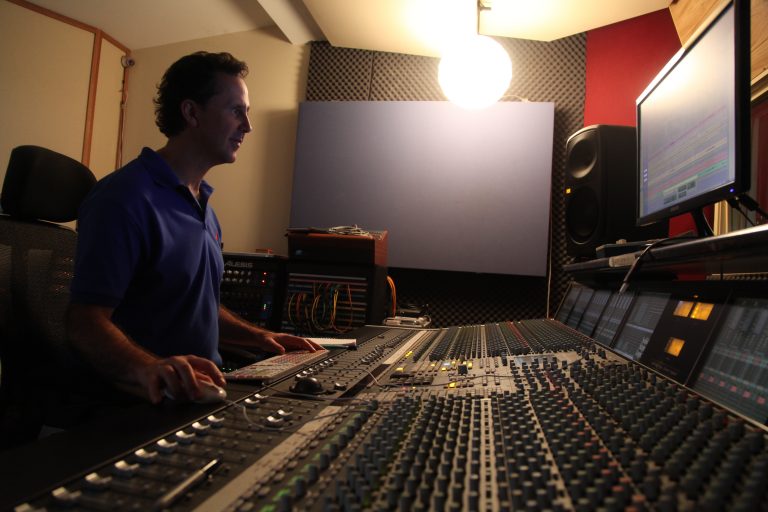 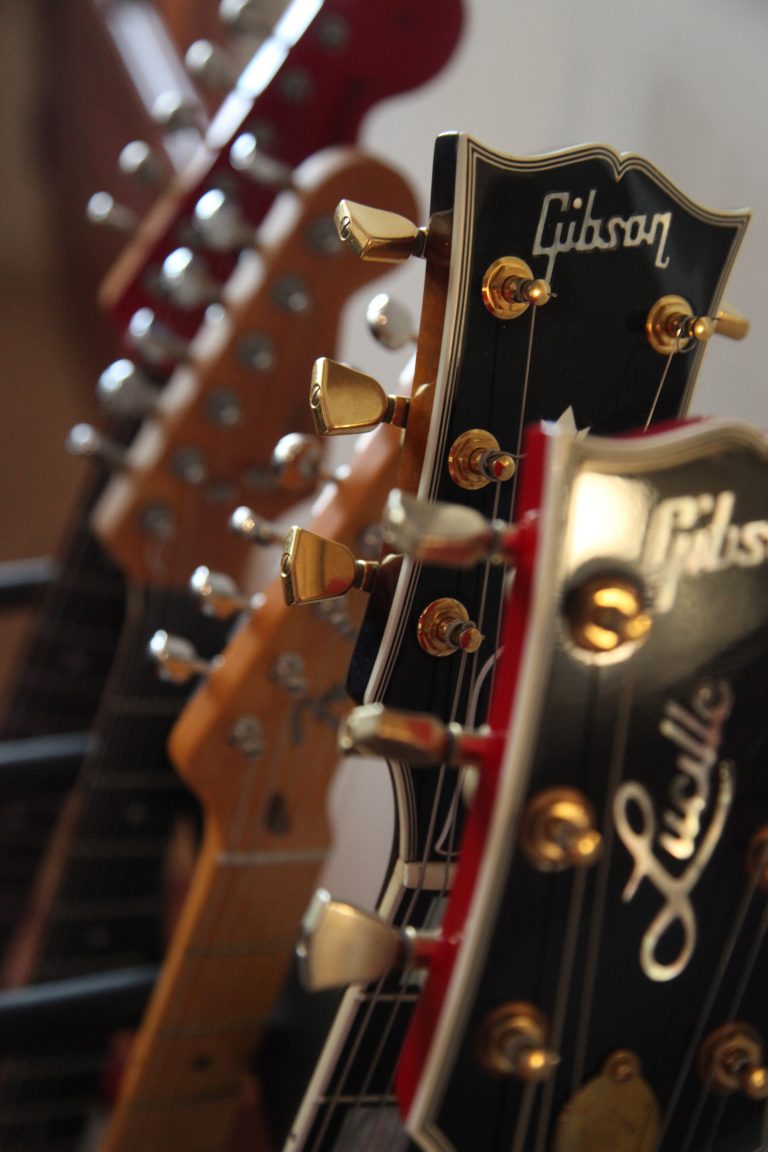 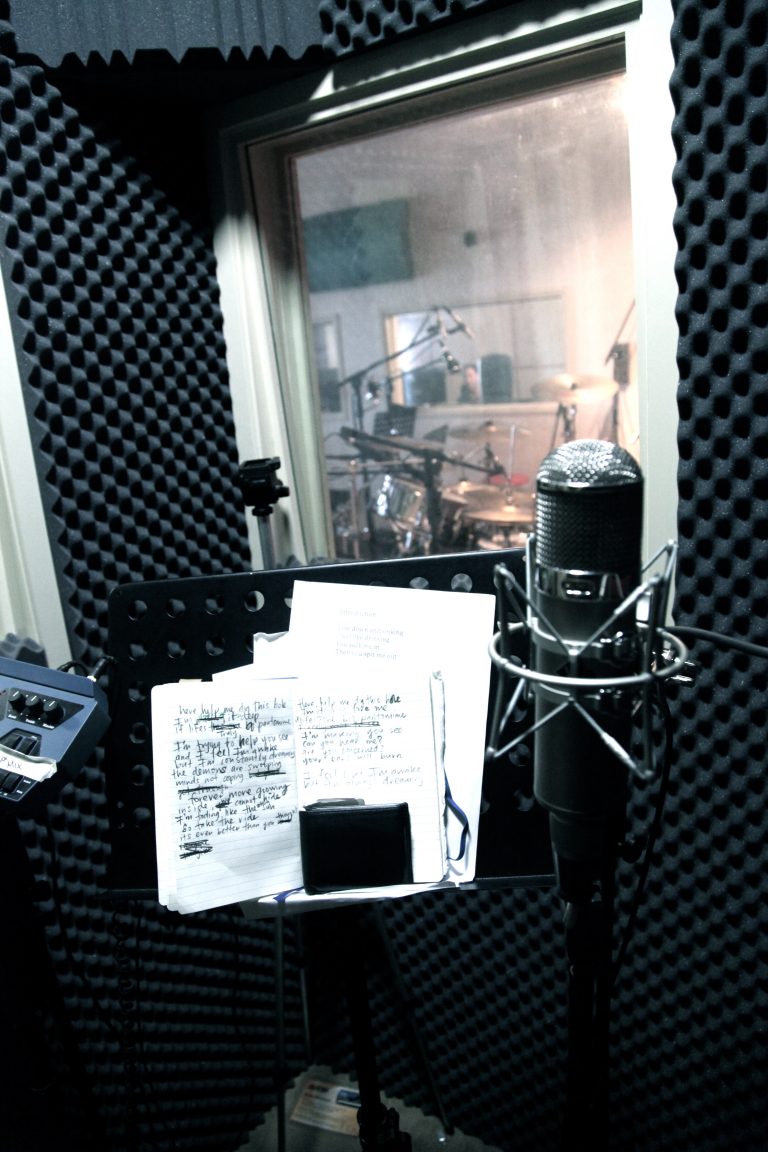 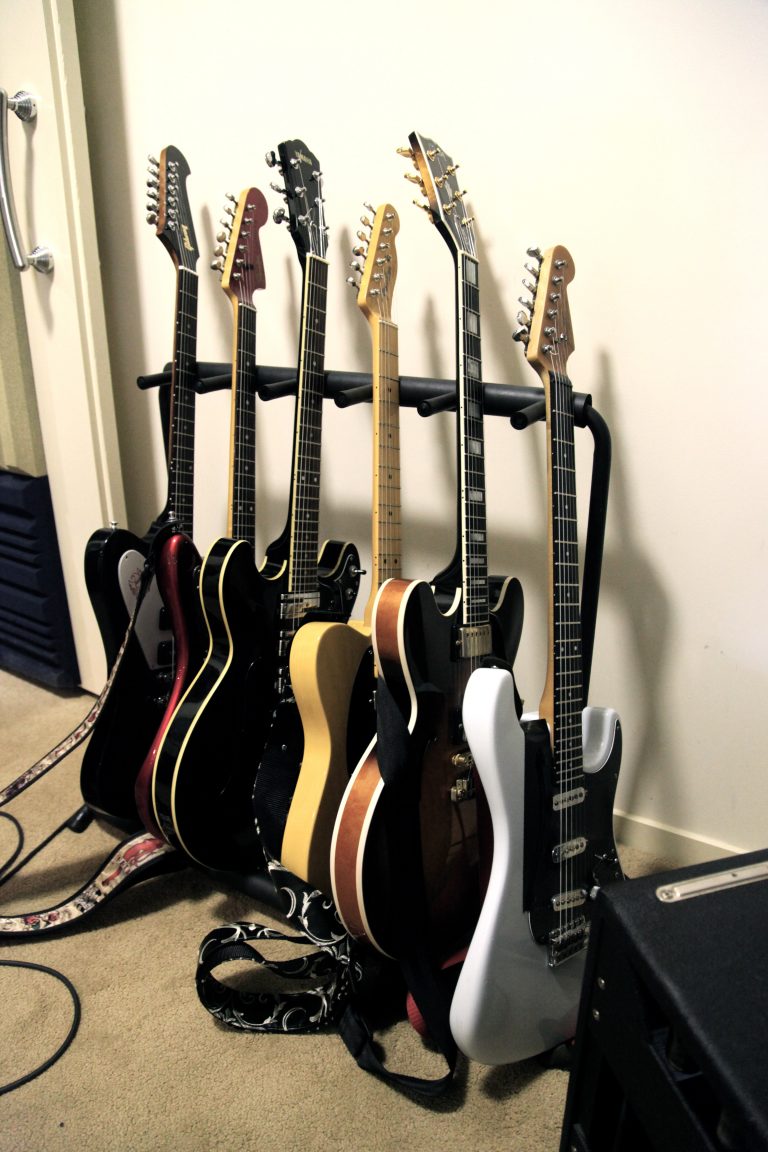 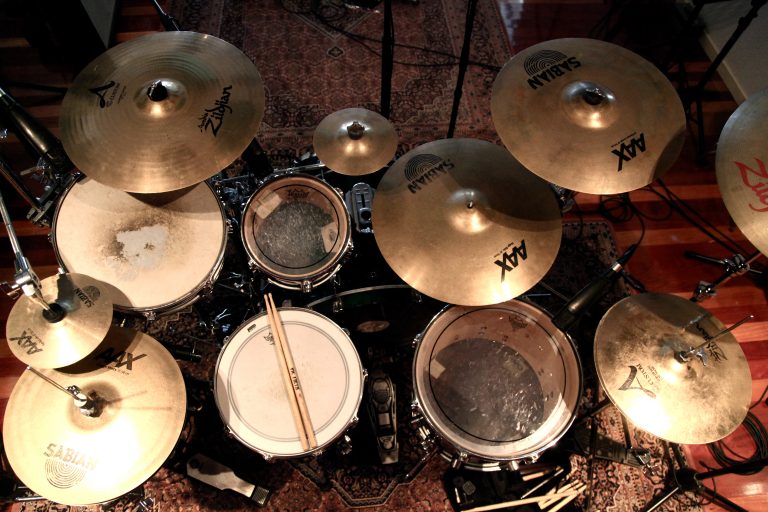 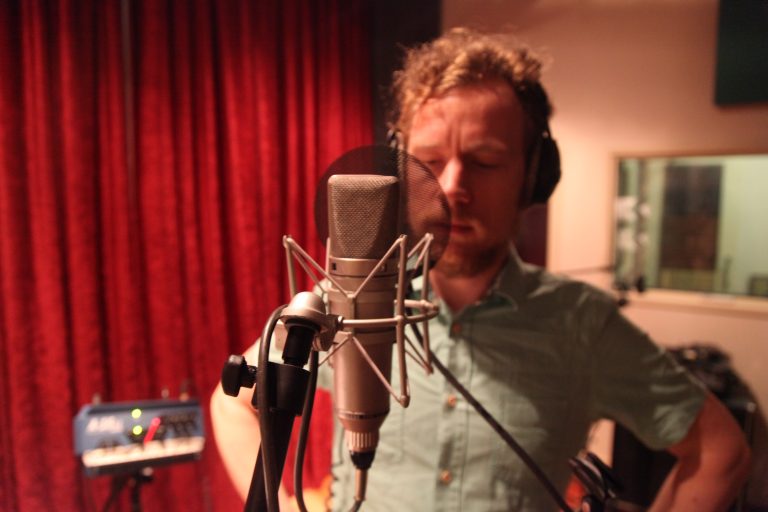 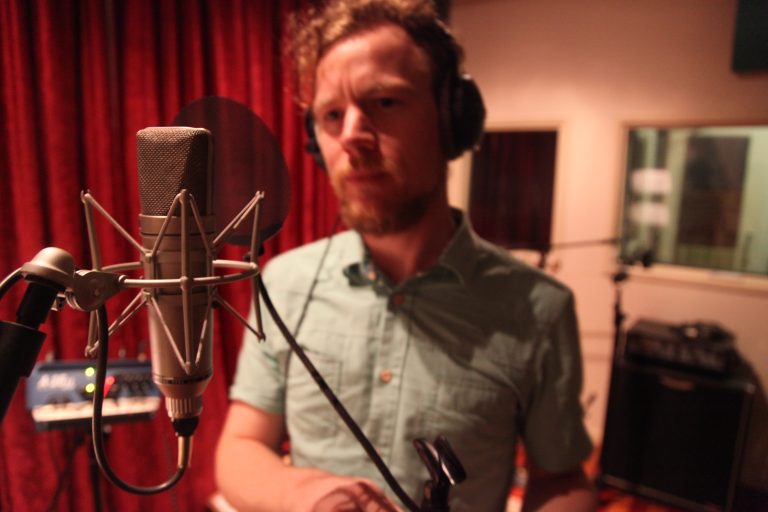 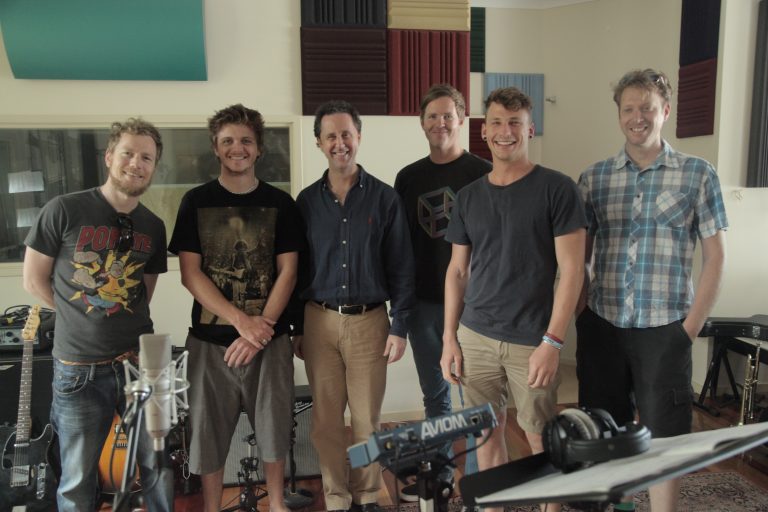 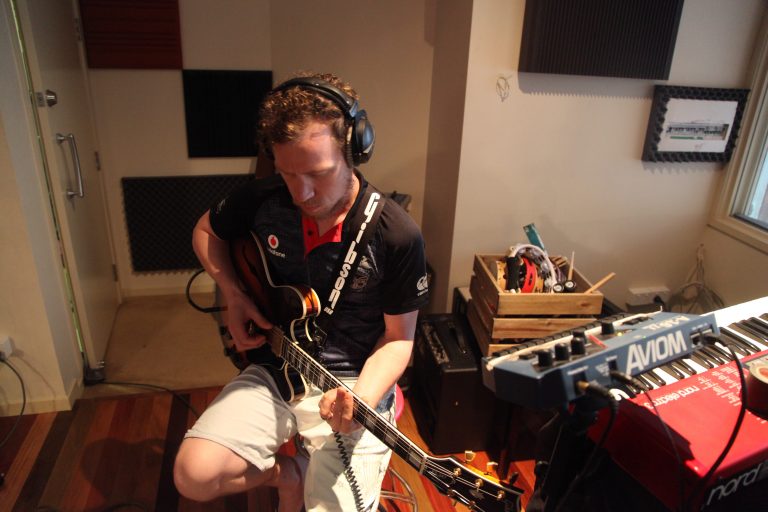 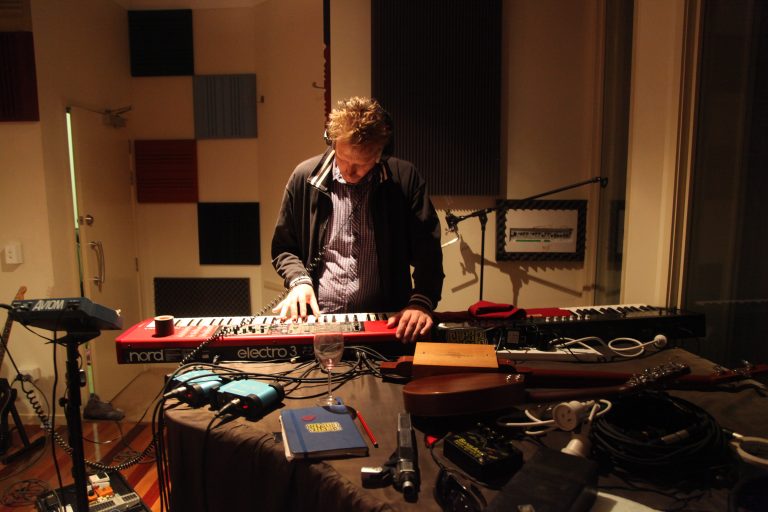 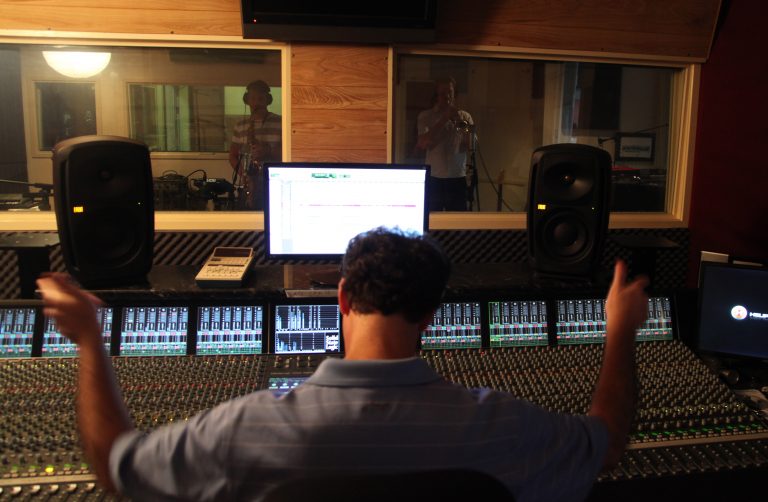 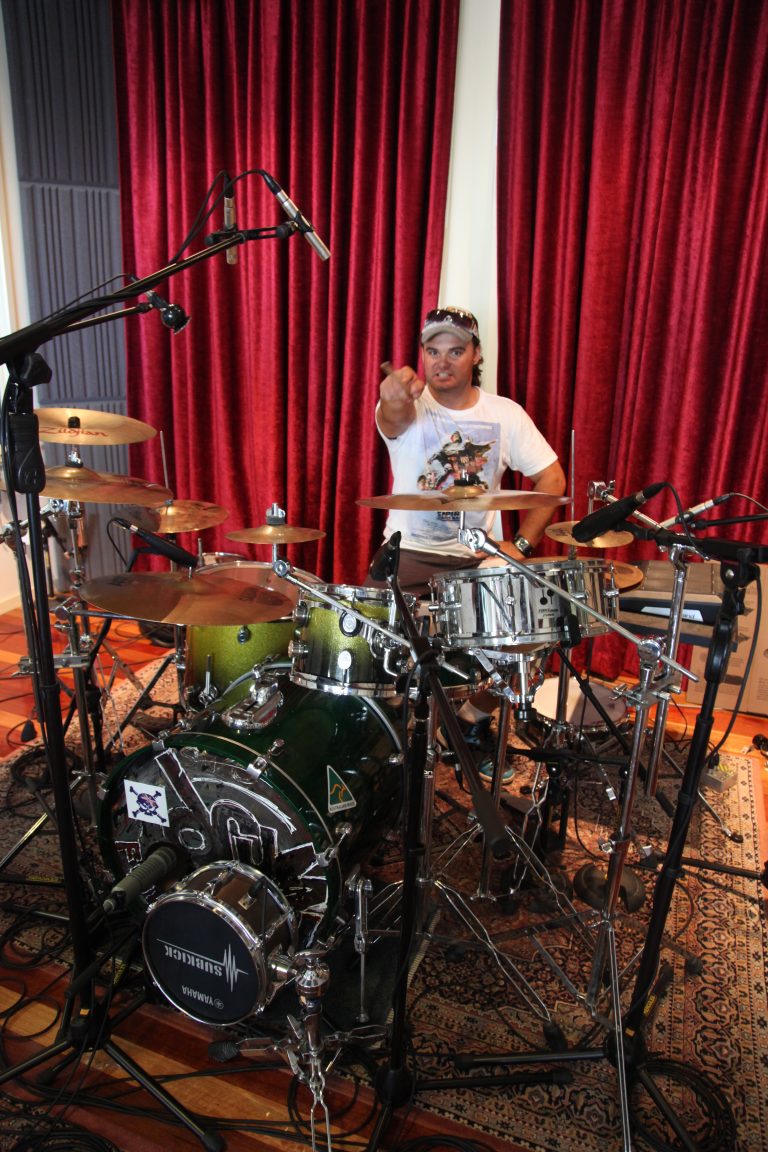