This may sound like a scene in a movie – sunsets on the beach, toes in the sand, writing songs and strumming a guitar, but for Alys Ffion, this is how she became one of Australia’s promising singer-songwriters.

A high school drop out who chose to pursue music full time, she relentlessly worked on her songwriting with the intention of one day playing her songs on the other side of the Pacific Ocean that she was gazing across. By the age of 18 she inked a US publishing deal and secured support from Martin Guitars.  Now at 20 years of age, Alys is on the cusp of something really huge.

Alys spends her time between Nashville and Queensland, whilst writing constantly and recording at various studios during her travels. Building a solid body of work through collaboration and solo endeavors has been Alys’ mission, but now her focus has shifted towards her own artist project which has major label interest.

Producing a blend of intoxicating melodies, having a deep conviction to storytelling and youthful optimism, plus her acoustic sound and pop sensibilities, have earned Alys collaborations with renowned songwriters and producers such as Brian Kennedy, Chad Carlson, Jim Jonsin, Dan Kanter and Jeff Cohen. Charming and captivating both onstage and off, Alys has released two singles, “Almost Love” and “Gasoline” – the latter being a runner up in the 2015 International Acoustic Music Awards.

Expect to hear quite a bit more from the up-and-coming chanteuse in the near future. 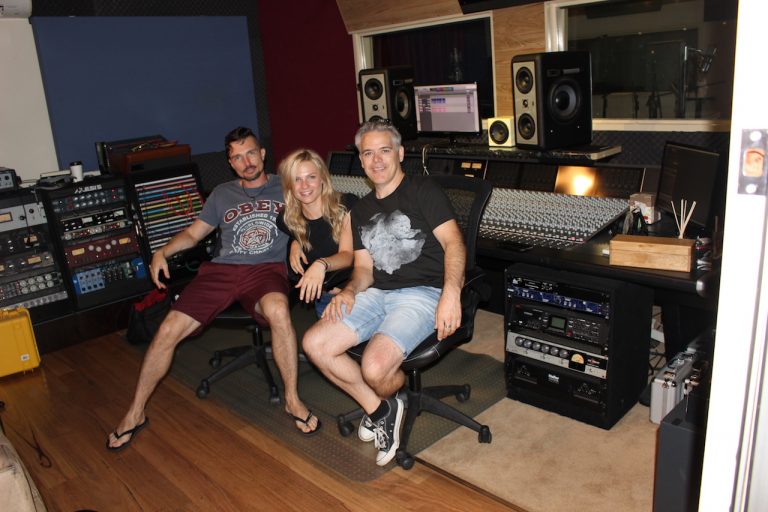 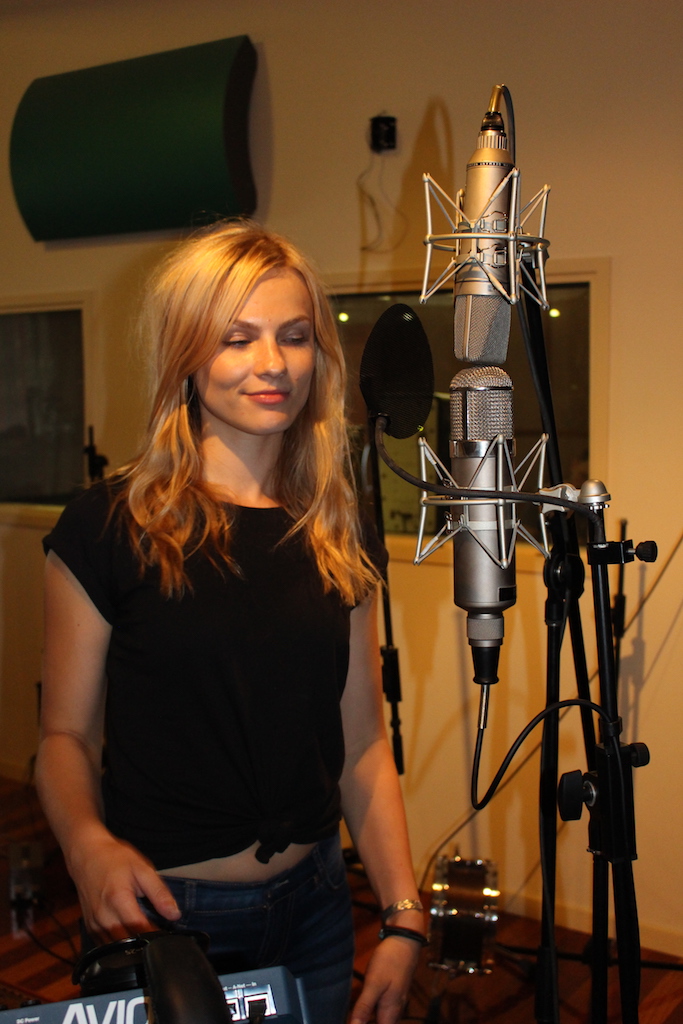 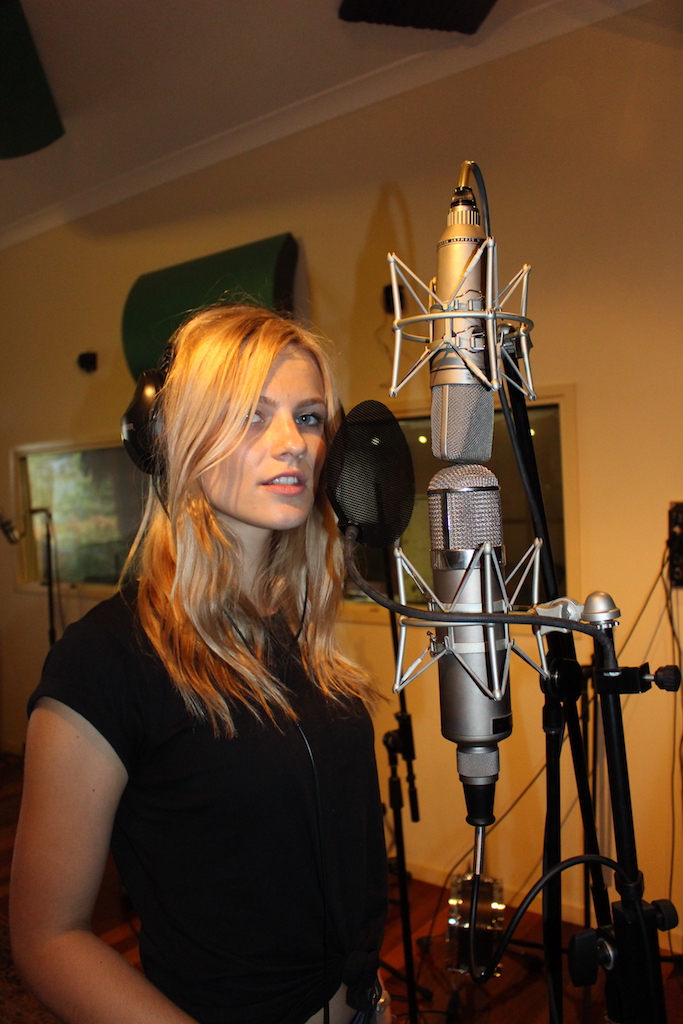 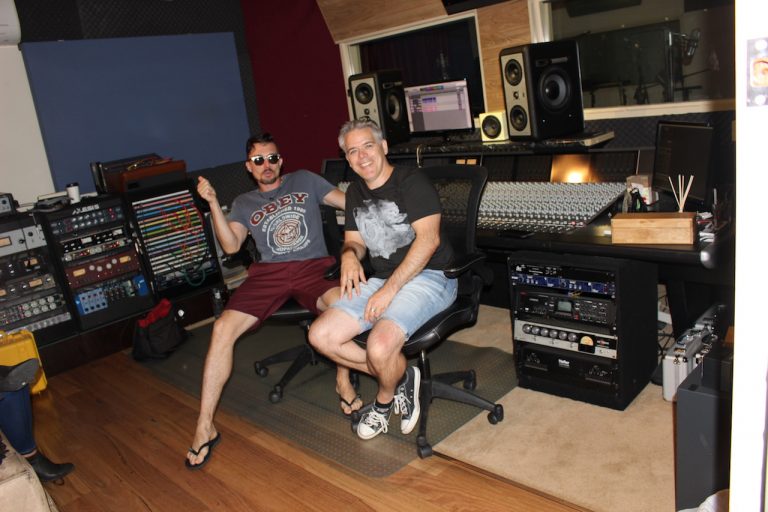 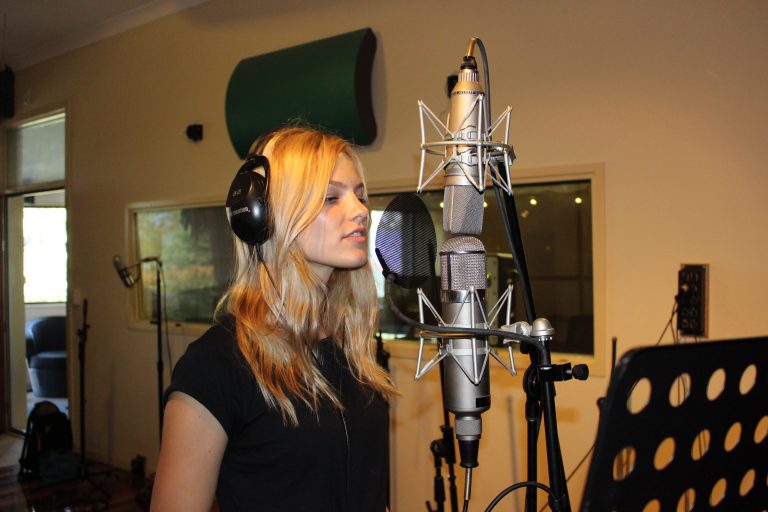 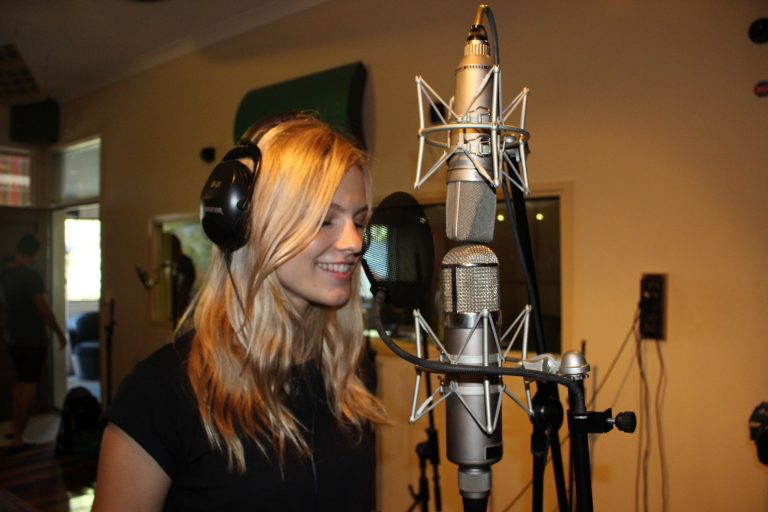 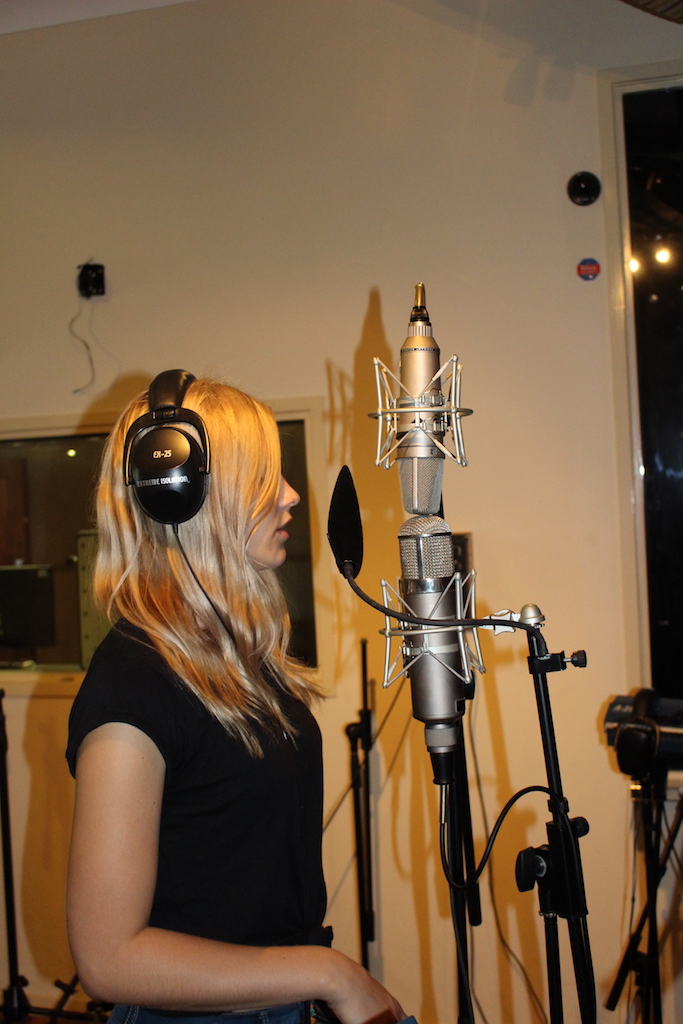