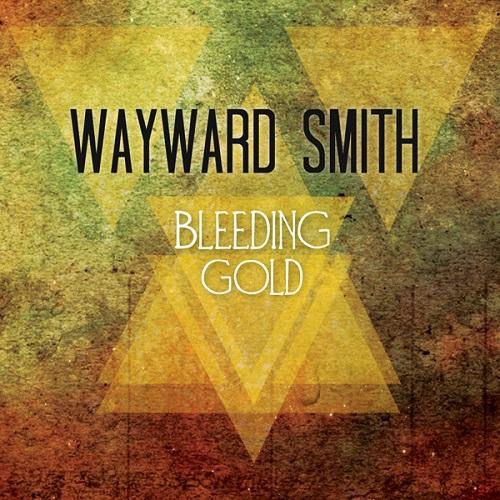 Bleeding Gold, received positive reviews from online blog sites and was called “…reminiscent of 90’s indie rock nostalgia, yet at the same time the sound is unique and unlike anything circulating the music scene at the moment” by Little Boom Music. The EP also received a lot of attention from community radio station 4ZZZ. Their launch last year at Fortitude Valley’s The Hideaway proved to be a sell-out occasion earning the band more positive reviews.