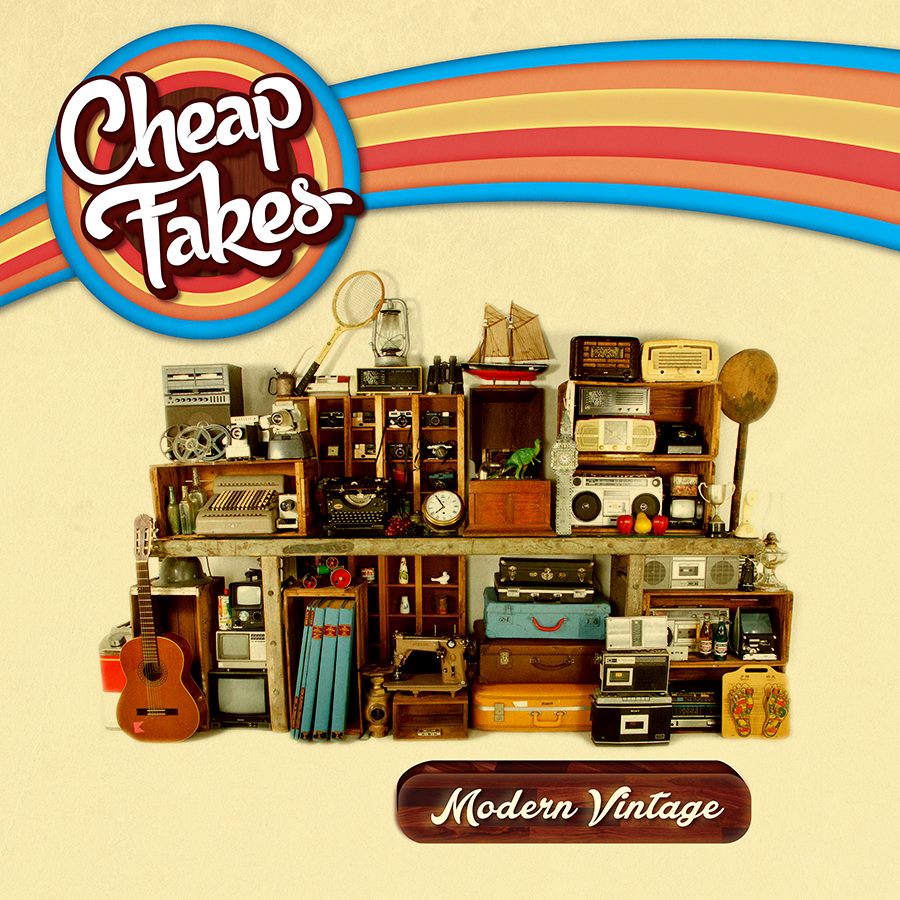 Born in 2009 from a dream to bring a new and unique sound to the Brisbane masses, Cheap Fakes have since sculpted an ever-growing fan base from their extensive touring and ever-evolving discography. Never keen to languish in the still waters of comfort, Cheap Fakes have pushed out and taken chances on all three of their major releases: 2010’s Stone’s & Sticks, 2013’s Hand Me Down’s and 2015’s Modern Vintage.