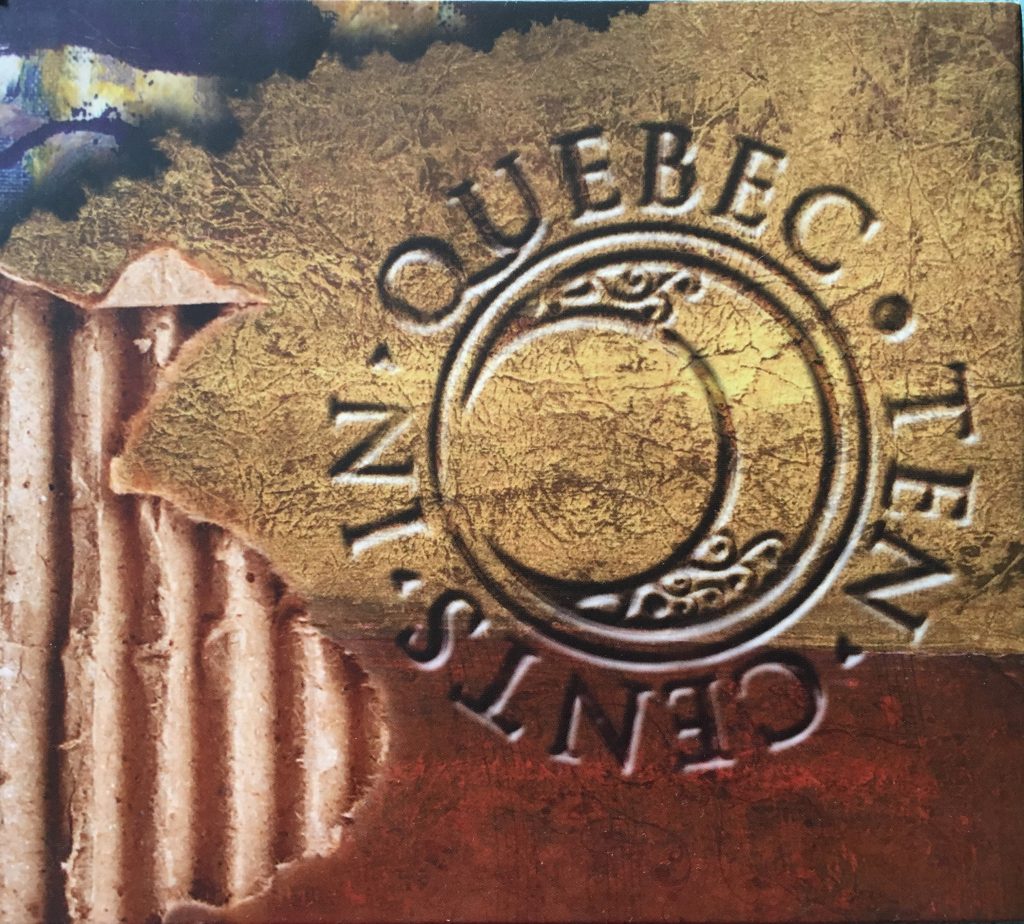 A band that has been sneaking around since 2011…releasing a 5 song EP back in 2012. They have a debut album on the way and are just starting to drip feed the songs out. Based on the Sunshine Coast, Ten Cents in Quebec have taken the time over the last year to refine their craft, and their debut album will provide a wide variety of sounds. The songs are designed to interplay with each other throughout the album, but also stand alone as individual songs.

The first two songs released from the album is Getaway and Irrational Joy…. Enjoy!