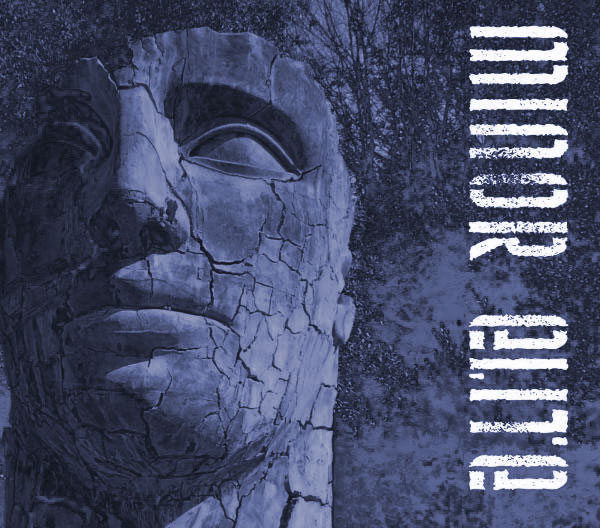 Minor Elite is impossible to pigeon hole into one genre – With raw, powerful lyrics backed by weaving guitars, and a precise rhythm, the four band members create dynamic music that takes you on a memorable journey, either in their live performances or when listening to their tunes.

Minor Elite deliver a tight set of diverse originals. Echoes of Seattle’s ’90s scene have been given a seamless contemporary kick. The band believes that their music is, and always should be, about the song. Minor Elite’s Wind of Your Lips made it to number one nationally overall on Triple J’s Unearthed charts. Tomatrax, online music magazine and major Unearthed reviewer, listed Minor Elite at #4 on their playlist of top 45 songs of best new Australian artists for 2010, #14 on their Top 100 songs of 2010, and #4 in the Top 10 Albums of 2010.

The band’s debut self-titled 12 track album was released in August 2010. The band loves playing live and has performed with many talented originals bands, including British India, Words Versing Verses, Epidemic…Over, and Greenthief, amongst many others