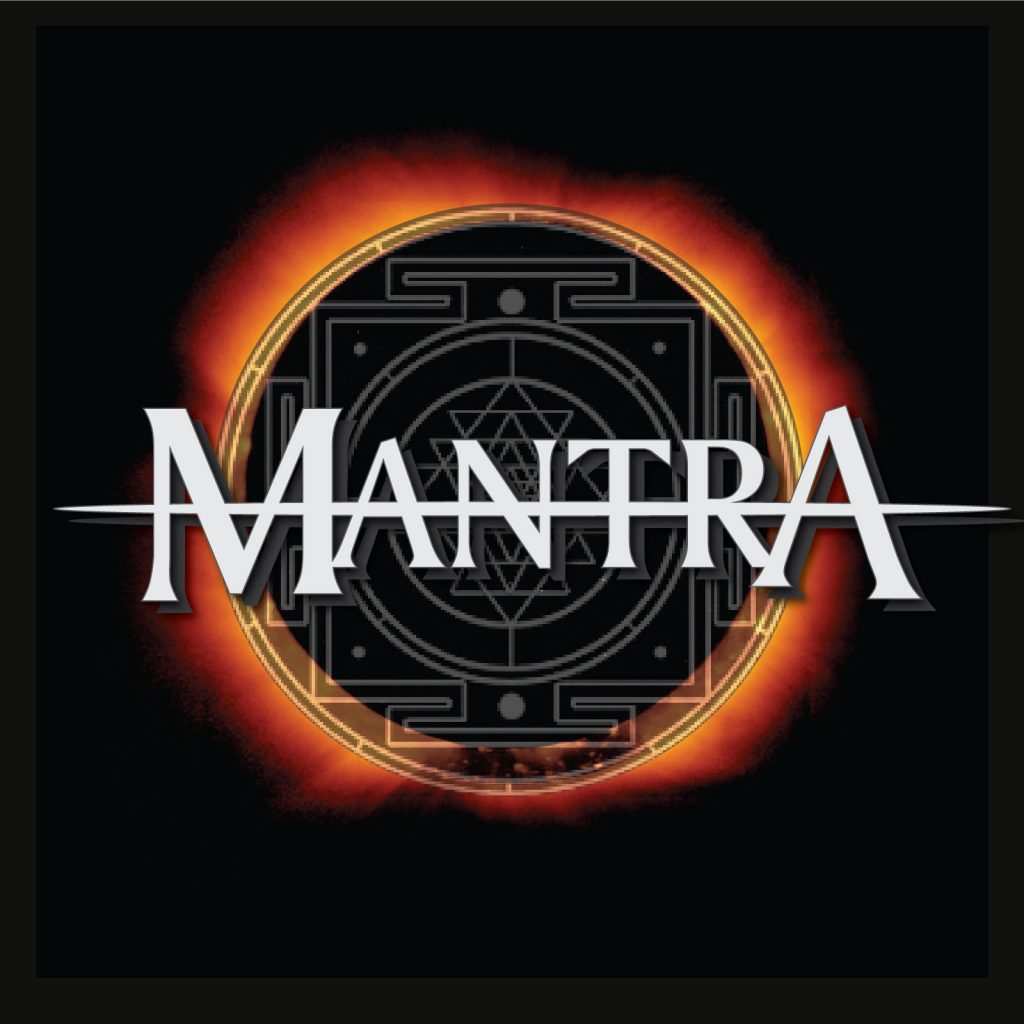 Mantra is a band not looking to fill the latest genre, fad or 15 second musical moment that has become all too common on todays radio line ups. Rather, they are a band of serious and experienced musicians entrenched in the time-honoured heritage of rock and roll.

Not content with the transient state of the current music industry Mantra are here to reinvigorate the world’s passion for rock and roll. Their classic writing style and keen sense of melodic riffs provide this 4-piece band a close association to some of the rock greats, such as U2, Guns and Roses and Queen. Mantra bring their own fresh and entirely modern perspective to what it is to be a big live and studio rock band in this day and age while keeping the essence of traditional rock and roll at the bands core. For a band that doesn’t take themselves too seriously especially in their dynamic live shows and song content, Mantra pack some pretty serious musical punch.

Recording their latest album the traditional way, to tape in a big studio and mixing on a legendary SSL console, has enabled Mantra to establish their take on that timeless rock tone that never goes out of style. In an age where all too many records seem to stem from ‘bedroom producers’ and in the digital domain, Mantra have broken the modern mould by going back to the roots of true studio recording, an art only practiced by the few great rock bands that remain such as, the Foo Fighters and Queens of the Stone age. This style of album production is an art form that has enabled the band yield this rich and sonically deep new self titled album.