For when I’m lost 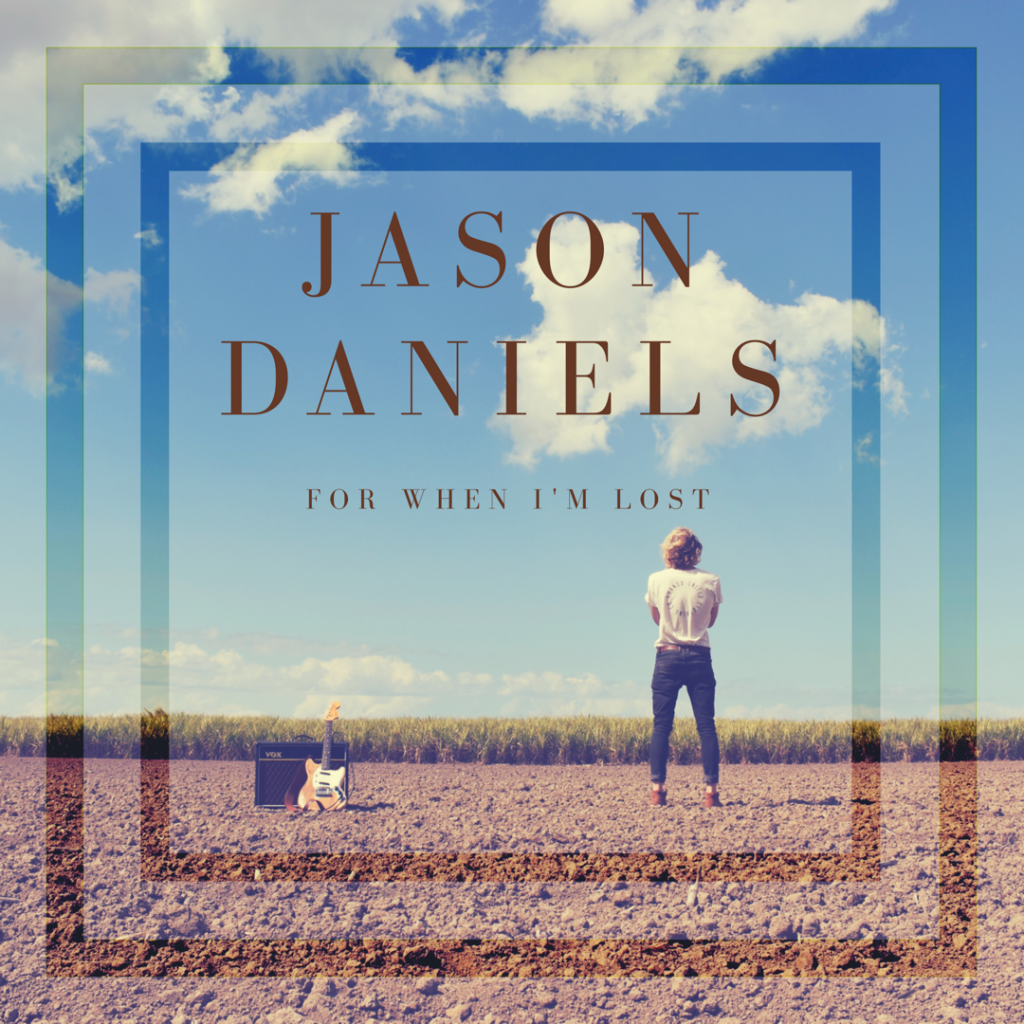 Sunshine Coast based acoustic pop artist Jason Daniels has just released his first EP ‘For When I’m Lost’, which made its debut at #9 on the overall Australian iTunes charts and #7 on the iTunes pop charts.

Jason Daniels creates extremely catchy ballads laden with soul, that he delivers with complete earnest.
In his short career to date, Jason Daniels has already played over 250 shows locally and abroad, and has secured performances at Caloundra Music Festival and on Balcony TV.
The humble farm boy began his musical journey at the ripe age of 4 years old, slowly mastering a plethora of different instruments over time and penning his first original songs.
Jason is known locally for his endearing live performances that have the ability to completely captivate an audience.
The young song weaver intends to broaden his fan base over the coming months, with plans to tour the East coast of Australia in the works.
Jason’d EP ‘For When I’m Lost’ and debut single ‘T I B’ are available for download on iTunes.