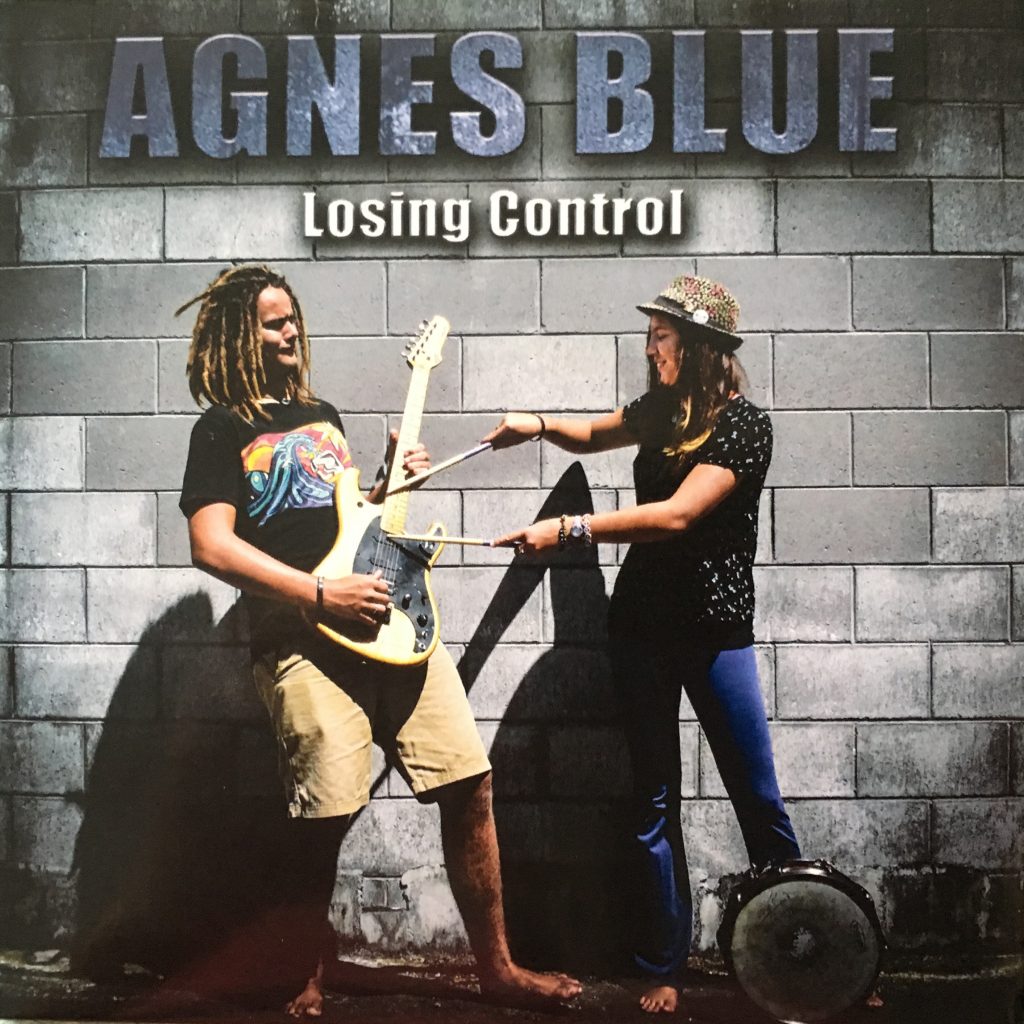 Together, they create a sound like no other, drawing inspiration from bands like The White Stripes, John Butler Trio, Band of Skulls, Stonefield and Dallas Frasca. They have the ability to blend old style Blues music with modern Surf/Rock sounds, to create a fusion of music not heard before from musicians so young.

Agnes Blue Recorded a new E.P in June 2015 titled ‘Losing Control’, which consists of 5 new tracks ranging from Genres of up-beat Rock, Blues, Roots and Surf-Rock. ‘Losing Control’ was recorded over 2 days on The Sunshine Coast at the famous Heliport Studios with Producer James Russell.